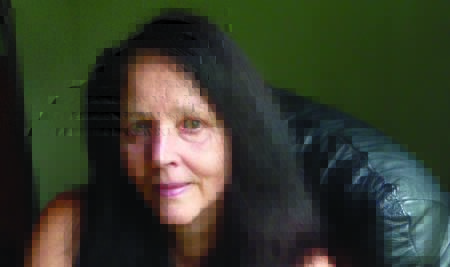 Posted by: The Local Weekly August 3, 2016 in Arts & Entertainment Leave a comment

The Festival of the Written Arts runs August 11 to 14 at the Rockwood Centre in Sechelt and features a stellar line up of Canadian authors. Theresa Kishkan, who lives near Sakinaw Lake, will be at this year’s Festival reading from her chosen fiction form, the novella. Shorter than a novel, longer than a short story, the novella is the awkward child of the fiction family that publishers just don’t know what to do with. Is it a problem with economics? Marketing? “I don’t know,” admits Kishkan. “But sometimes when you don’t call something what they might properly be called, they disappear from our radar.” She cites the example of famed British writer Ian McEwan. “He was happy to call On Chesil Beach a novella,” says Kishkan. “But the publisher submitted it to the Man Booker Prize as a short novel because there wasn’t a place for it otherwise.” Novellas have more in common with novels, following a novel’s narrative arc, with a distinct plot, though with fewer characters. “A short story can be a more fragmentary experience,” explains Kishkan. “It can be a moment or an examination of a character. A novella has to have what a novel has.” But it also has to have, as one of Kishkan’s reviewers put it, “ample brevity.” 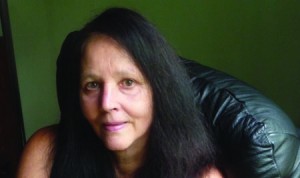 The Sunshine Coast’s Theresa Kishkan will be reading from her latest novella at the writers’ festival. John Pass photo

Kishkan started her writing career as a poet, with three published collections. She stopped writing when she began raising her three children, and when she picked up her pen again, found the “poetic voice wasn’t really available to me anymore. I don’t know why.” Instead of panicking, she just let herself explore and discovered that she was writing “an extended form of fiction.” Kishkan is now an acclaimed prose writer having published three novels, three non-fiction books, and with the publication of Winter Wren in June, three novellas. “I really like language to be used economically and densely,” says Kiskan. “I’ve always believed language has the potential to carry more than we think it can carry.”

Her passion for novellas is strong enough to have led her to partner with friend and colleague Anik See in the founding of Fish Gotta Swim, an imprint dedicated to publishing novellas. “We hope to publish a couple a year and see what happens from there,” says Kishkan. Winter Wren is the new imprint’s first title. “We used it as way of figuring out the ropes,” she explains. So far, all signs are positive, including good reviews. In the meantime, Kishkan looks forward to her appearance at the Festival. “It’s such a lovely event.”

Two other local authors, Rebecca Hendry and Janine Alyson Young will be at the Festival as contributors to the anthology Boobs: Women
Explore What It Means To Have Breasts published by local publisher Caitlin Press.

Theresa Kishkan reads at the Festival of the Written Arts Friday, August 12 at 2:30pm. Hendry and Young read from Boobs with Ruth Daniell and Lorna Crozier, Saturday, August 13 at 1pm. Tickets $16 available online at sharethere.com/writersfestival or by calling 604-885-9631. 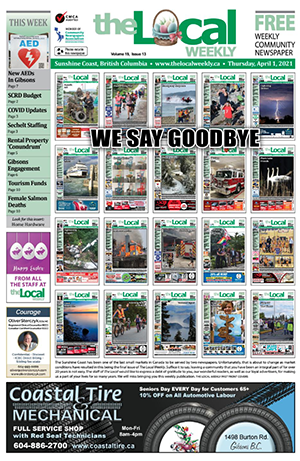