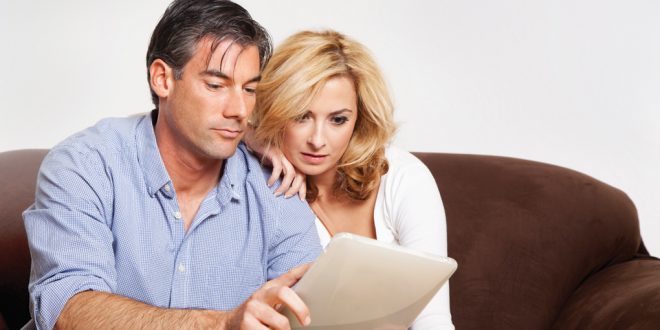 There’s much conversation globally about the home sharing economy and a lack of affordable housing.  Housing advocates around the world in busy urban centres argue that Airbnb and similar online platforms for the home sharing economy are adding significantly to the lack of affordable housing. In BC, where housing is the hottest topic, leaders at all levels are trying to figure out this new economy and its impact. How do we balance tourism, affordable housing, workforce housing, and the impact that all of this is having on the homeless, homeowners, renters, developers and more?

Here on the west coast, in areas like Victoria and Vancouver, property owners, developers and housing advocates suggest that affordable housing simply has not been built.  The need for rental housing has not been keeping pace with demand. The promises to address the dire shortage of affordable housing have not been kept. The federal and provincial governments are offering incentives but are those for a mix of housing that the municipalities will approve?

Consider that net migration to BC is anticipated at about 1% of our current population or about 48,000 people. Many making the move will choose Victoria, Vancouver or someplace close to an urban centre. Do we have housing for everyone? Where will it be?

In a country as big as Canada it’s sometimes hard to believe that we’re actually having disputes about density. But as so many people are heading to urban centres density is front and center. The other side of this conversation involves how the world is shrinking. We are able to travel virtually anywhere on the planet and in many cases, we can live in places for three months, six months or extended time.  Remote workers in technology, online businesses with service, product or social disciplines offer ease of travel and people can choose where they work and live.

Add the sharing platforms to the overall housing conversation and the arguments ensue. Homeowners who have a suite in their primary residence or who are fortunate enough to have a second home in BC are not going to solve the housing crisis. Generally speaking their properties are not going to be offered up to the affordable housing market.

There’s a lot of conversation about short term vacation rentals, executive rentals and in general the entire home sharing economy. We’re moving into unchartered territory in terms of owning, managing and monitoring how people share their homes, their properties and in fact their life. How can we be so bold as to say ‘their life’? Consider that many people who are home sharing are offering up a room in their home or a cottage or similar on their property. People are using the extra cash for travel, education and even medical expenses. For many, the home sharing economy is a way to continue to own their property (or properties), enjoy cultural exchanges and in fact get a new lease on life.

Something else to consider: the short-term housing economy has only just begun. Consider this: millennials love to travel and are living in smaller homes, renting and changing cities, careers and in fact countries with more freedom than ever before. At the other end of the demographic spectrum, baby boomers are remaining active, traveling more, retiring to new communities and downsizing.  Canadian snowbirds choose to winter here on the west coast to escape the cold months in places like Winnipeg and Regina or other chilly spots in Canada. They stay for 3 to 6 months and inject money into the economy as they spend at restaurants, wine tours, movies, concerts and more. Aside from these two huge cohorts there are also contract workers, students, medical travelers, relocating families, insurance stays and many more who need short term rentals and don’t want a hotel.

If you could rent your home, your second home or a suite in your primary residence to someone for three or six months who was willing to pay for a comfortable, clean furnished place and you could make enough income to supplement your lifestyle, your family, your education, pay off some debt, etc, why wouldn’t you?

I often get an eyebrow raised when I remind people that home ownership for the masses is an idea that’s less than one hundred years old. Conversations go along the lines of: “isn’t it interesting that this ‘new lifestyle’ where people have started to share their homes, in many cases for the long term, is actually a throwback to how we used to live.”

After World War II many people in North America managed to buy a single-family home. The post-war economy had boomed and with new highways and improved highway systems as well as mortgages for military personnel, this gave way to the suburban dream.

Up until then homeownership had only been something of a dream. For a number of years since, owning a single-family home was an affordable reality for many people. But how realistic is it now? How much space does a single-family home take up? What’s the cost? How much farmland do we use or lose?  How do we tackle density? How do we grapple with rising inflation and shrinking salaries? How do we convince people that renting in many cases is better than owning?

How do we decide if we’re on the side of affordable housing or on the side of the shared economy? Everyone should be eager to participate in finding solutions that allow both to blossom.

2018-10-31
The Local Weekly
Share !
Previous: From Roadhouse to your house
Next: Reduce financial stress with a budget