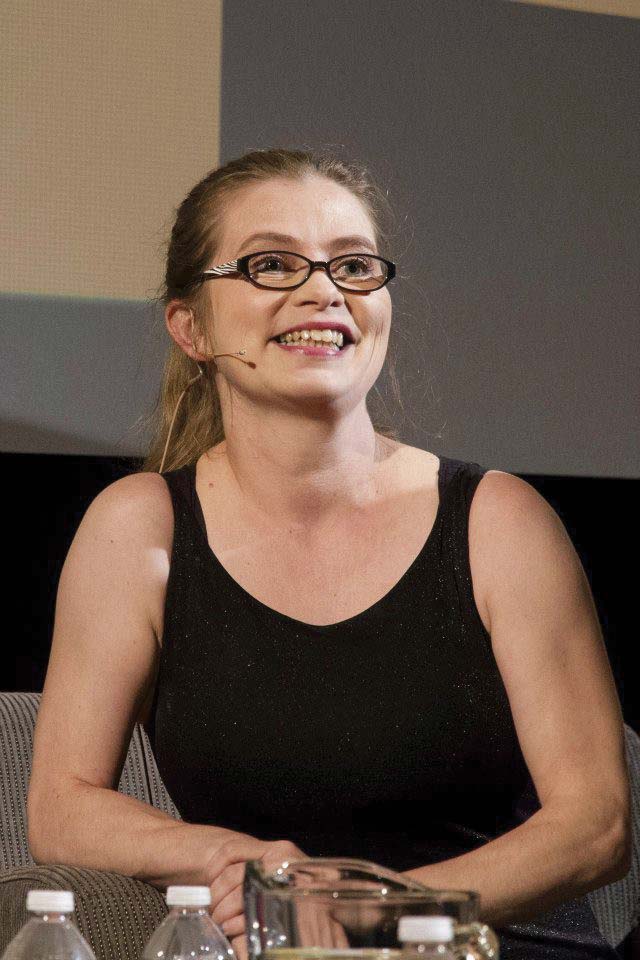 Posted by: The Local Weekly November 19, 2014 in Uncategorized Leave a comment 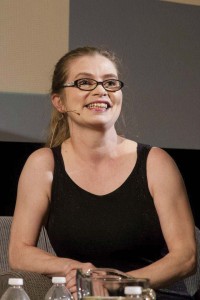 Anakana Schofield reads from her debut novel, Malarky, at the Arts Centre in Sechelt November 22nd.

Award-winning novelist Anakana Schofield will read in Sechelt on November 22nd. Her debut novel, Malarky, follows the story of a widowed Irish farm wife through a struggle with her grief and her sexuality that is at times deeply tragic and at times darkly funny. The novel won the Amazon First Novel Award for 2013 and was short-listed for the Ethel Wilson prize, and has been described by reviewers as “exuberant,” “audacious,” and “brilliant.” It was included on at least sixteen “best book of the year” lists from The New Statesman to Georgia Straight.

Schofield also has a background in theatre and film, including several years in documentary filmmaking in Dublin, and is active in innovative cross-disciplinary and multi-media creations. She has lived and worked in London and Dublin and, now, in Vancouver.

2014-11-19
The Local Weekly
Share !
Previous: Events on theSunshine Coast
Next: Books and beyond