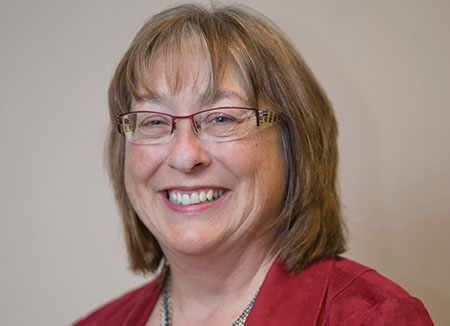 Posted by: Editor October 18, 2016 in Editorial, Letters To The Editor, Opinion Leave a comment

I read with some astonishment the article in the Oct. 13 issue of the Local concerning Councillor Darnelda Siegers’ early announcement of her intention to run for Mayor in 2018. The reported reaction of Mayor Milne and Councillors Muller and Lutes suggest an anti-democratic bias that is worrisome. Surely any and every citizen including current members of the present council is entitled to announce an intention to seek public office at any time during an election cycle.

The Mayor’s comment that “every time Councillor Siegers makes a decision or speaks up or wants to grandstand, people will be saying, ‘is this in the interest of the community, is this part of her role on Council or is this part of her political ambition?’” is a question that might be asked of every councillor, and of the mayor as well. Individual voters are well able to give their own answer, without spin from Mayor Milne.

In October, 2018 local electors will be able to judge for themselves just how disruptive Councillor Seigers’ announcement and subsequent action on council has been. In the meantime, the Mayor and all members of Council would serve citizens better if they acted with more respect for democratic rights and privileges and with less concern about the former mayor and what happened while he was duly elected to public office.