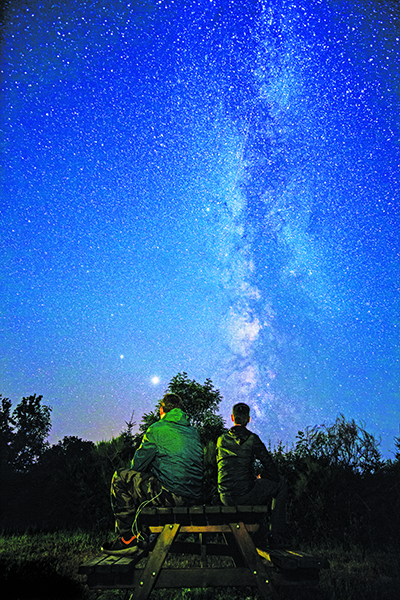 This winter solstice, the planets Jupiter and Saturn will align low in the western sky in what is being called a Christmas Kiss. On Dec. 21, the planets will appear closer to one another and brighter than they have in 800 years. The event is known as the Great Conjunction of 2020. The last great conjunction was in 1623 when Galileo was alive, but he would not have been able to see the celestial phenomenon because it appeared too close to the sun. You have to go back to the year 1226 when such an alignment was visible. To see the conjunction on the Sunshine Coast, look southwest, right above the horizon between 4 and 6pm. Benh LIEU SONG photo @ flickr.com