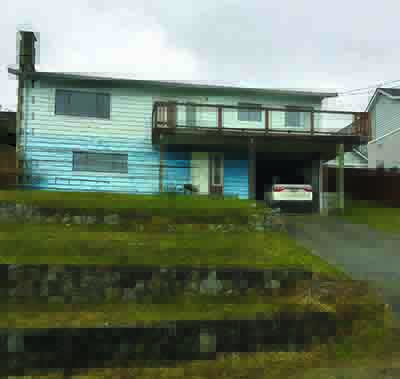 Kevin Christopher Webster, 31, is slated to appear in provincial court on Jan. 27 on the charge of second-degree murder of his mother, Moirin Gladys Webster. Mr. Webster was charged on Dec. 28, following the discovery of the deceased at her home in Gibsons on Dec. 27.
The accused, who is not eligible for bail, made an appearance before Judge Steven Merrick in Sechelt on Jan. 6 via a video link from the North Fraser Pre-trial Centre in Port Coquitlam. The reason for his appearance was listed as “To Consult Counsel.” Webster was unmasked and provided verbal responses to the judge’s reading of his trial rights. His attorney, Paul McMurray, participated in the hearing via telephone. McMurray advised the judge that he planned to attend the next appearance of his client also via telephone.
No plea was entered.
The judge, Crown prosecutor Trevor Cockfield, the court clerk, a sheriff and two gallery attendees were present for the appearance, which lasted about three minutes. Due to physical distancing requirements related to COVID-19, the capacity of Sechelt courtroom number one is limited to nine people. Observers seating is appropriately spaced out, using only two of the six available gallery benches. Connie Jordison