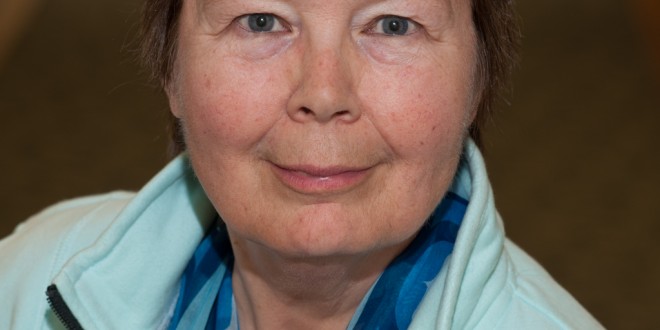 Dana Brynelsen named to Order of BC

Termed “a visionary in the field of early childhood intervention,” Halfmoon Bay resident Dana Brynelsen was recently named to the Order of British Columbia – one of only 370 people so recognized in the 25-year history of the province’s most prestigious award. When she attends the official ceremony at Government House on November 6, she will be standing alongside 24 fellow recipients, each noteworthy in their fields – including former Canucks coach Pat Quinn, writer/artist Douglas Coupland, and heart researcher Dr. John Cairns.

During the past 40 years, Brynelsen’s unswerving dedication to the well-being of infants and families in British Columbia led her to pioneer the Infant Development Program of BC. Throughout the years, her tendency to focus on the individual led her to find effective support and resources for families and children as well as for the professionals who serve them.

BC’s Infant Development Program grew out of the birth of a baby with Down syndrome. When Pamela Vickers was born in l969 there were no early intervention services for her or her family. Conventional professional advice at that time was to institutionalize infants with intellectual disabilities. Pamela’s mother started the first Infant Development Program in Canada, and in 1973 Dana was hired as supervisor of the Vancouver/Richmond IDP. From 1975 to 2009 in her role as provincial advisor, Dana was instrumental in establishing IDPs throughout BC. Since then, and under Dana’s stewardship, there are 55 family-centred, home-based IDPs that have served more than 80,000 families.

Inclusion rather than isolation of people with special needs has resulted in a stronger and more humane environment for all. In her work to reduce the negative effects of developmental delays, Dana Brynelson has been an exemplary contributor to this movement toward a culture of opportunity for all and a more positive future for the generations yet to come.

2014-06-04
Editor
Share !
Previous: Working for Parliamentary reform, and the fittest nation on earth
Next: Editorial Opinion