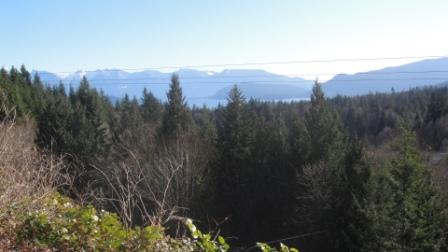 On Tuesday August 5, a resident reported to police that he found the remnants of four homemade explosive devices detonated in the parking lot at the north end of Stewart Road in Gibsons, near the Sprockids bike park. Police examined one of the devices and confirmed an explosive substance had been detonated.

We want to be very clear about how dangerous these devices are said Cst Harrison Mohr with Sunshine Coast RCMP. The devices could have easily injured or killed the people setting them off, hurt someone passing by, or set fire to the dry brush in the area. A few minutes of excitement is just not worth the risk.

Police believe the devices were detonated sometime Sunday night. Anyone with information about this incident, or store employees who see people buying suspicious combinations of flammable materials are asked to contact Cst Glen Martin, at (604) 885-2266, file #14-5408.

If the public finds anything they believe may be an explosive device, they are advised to stay well back of it, and to call 911 immediately, even if it appears to have already been detonated. Any persons found in unauthorized possession of an explosive device could face a jail term of up to five years.