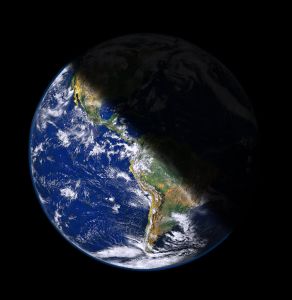 With just one per cent of the population turning off their lights and other electric appliances for a single hour, British Columbians saved 65 megawatt hours of electricity and reduced the provincial electricity load by one percent during Earth Hour on March 29 – the equivalent of turning off about 1.4 million lights. This is half the savings realized in 2013, when 1.95 per cent of the province participated.

Since 2007, BC Hydro’s Power Smart programs have saved close to 4,300 gigawatt hours per year of electricity – enough to power 390,000 homes annually. For tips on energy saving, visit bchydro.com/powersmart.