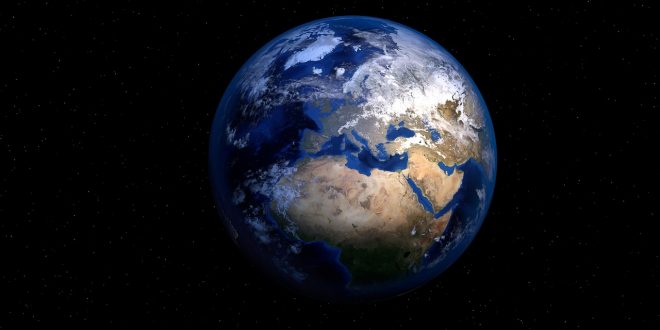 Posted by: The Local Weekly January 29, 2020 in Editorial, Opinion Leave a comment

Let’s hope 2020 marks the start of a year and decade when we finally take climate disruption as seriously as the evidence shows we must. We understand the problem and know how to deal with it. Many solutions exist and more are being developed daily. Consuming less of everything, including energy, rapidly shifting to renewable energy, and protecting and restoring green spaces and wetlands that store carbon are all things we’ve been doing and can do more.

We’d have healthier children, less risk of extreme weather-related events like floods and fires, fewer refugees, cleaner cities and more sustainably managed resources. It’s astounding that anyone would oppose that. Yes, people working in coal, oil and gas have legitimate fears about their futures, which is why they need support and training as the industry automates and transitions.

But we make it more difficult with every year we fail to act decisively. The talk is often of a “gradual” transition, the cliché being, “We can’t get off fossil fuels overnight.” That’s true, but it’s used as an excuse to avoid getting off fossil fuels at all. Through decades of increasingly urgent warnings from the scientific community about the dangers of pumping massive amounts of long-lasting greenhouse gas emissions into the atmosphere, many governments, including ours, have facilitated rapid expansion of the industry, especially for dirtier, less-efficient, harder-to-obtain products like oilsands bitumen.

Despite promises to stop, our government and others continue to massively subsidize the most profitable industry in history with tax breaks, reduced royalties and incentives. Governments develop climate strategies – many of them good – and then turn around and buy a pipeline or frack the hell out of the landscape.

Some people who oppose environmental protection believe it’s their religious duty to help speed the “end times.” Politicians on both sides of the U.S.-Canada border are known to follow these beliefs. It’s absurd that people who believe God created the heavens and Earth would be so hell-bent on destroying all they’ve been given. It’s like burning down your house so you can speed your move to a new one that you have not yet seen.

Some people may accept the idea of an apocalypse, even to the extent of praying for it and wanting to speed its coming. But most of us just want to live healthy, happy lives, where friends, family and experience mean more than money and “stuff.” We’re the majority and so must continue to speak out and speak loudly.