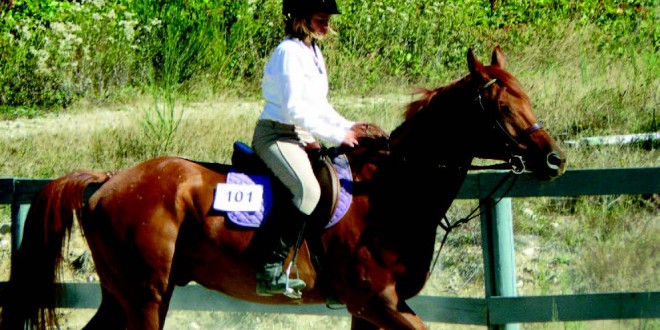 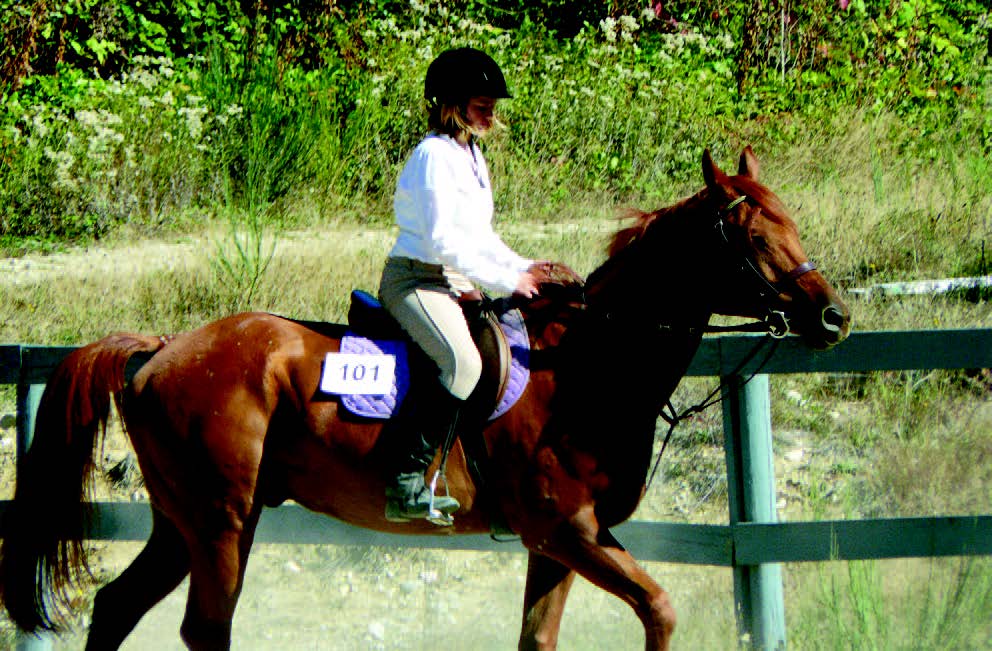 The Sunshine Coast Equestrian Club hosted their third of three annual events on Saturday and Sunday, with a horse show and jumping competition at their equestrian centre
in Roberts Creek. Photo Apryl Veld

The Sunshine Coast Equestrian Centre hosted their third of three annual events on Saturday and Sunday, with horse shows and jumping competitions at their equestrian centre in Roberts Creek.

“These are speed classes over fences with penalties for refusals and knockdowns,” said Cindy Worrall from the Equestrian Club, “then we moved to hunter classes which are also judged over fences but on the horses way of carrying themselves and movement, form over fences as well as the riders position.”

Saturday afternoon they held what are traditionally called hack classes or flat classes. These are judged on the horse’s abilities in different disciplines such as hunter-under-saddle which simulates a horse keeping up with a pack of hounds in the hunt field, Worrall explained. They also held dressage suitability event, which shows how suitable the horse and rider would be for dressage. English equitation is judged mainly on the rider’s position and how the rider affects the horses way of going, she noted.

“Sunday was the western classes, starting with halter judging the horses confirmation, showmanship which judges the handlers ability so show the horse in hand thru a set pattern,” the horse club member said. This included Western pleasure, horsemanship (basically western equitation) trail, and an obstacle course, judged on the ability to manoeuver the obstacles. They also hosted games; barrel racing and pole bending.