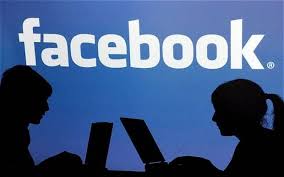 Posted by: The Local Weekly September 13, 2017 in Breaking News, News Leave a comment

On September 5, a Coast resident reported he was being extorted for money after he sent an unknown person he’d met through Facebook private photos of himself. The suspect, who is likely using an alias, demanded a sum of money or they would post the photos on the resident’s Facebook account for all his friends to see. The resident did as the suspect asked, but then the suspect demanded even more money. The resident put a stop payment on the first set of funds so isn’t out any money and was advised to contact Facebook to report the abuse of service. This type of scam is widespread and often unreported. To learn more about this and other popular scams, please visit sites such as the Canadian Anti-Fraud Centre at www.antifraudcentre-centreantifraude.ca or the Better Business Bureau at www.bbb.org.  Submitted by RCMP