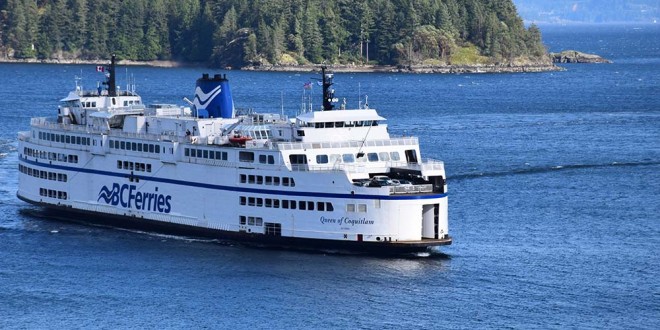 Preliminary findings from the BC Government’s Sunshine Coast Fixed Link Feasibility Study will be presented at open houses in Sechelt and Gibsons on Oct. 26 and 27.

Four possible routes are being considered in the study:

• A Road Link from Port Mellon to Squamish (58 km)

These will be compared to travel from Horseshoe Bay to Powell River via the existing Highway 101 and BC Ferries Routes 3 and 7.

The feasibility study will prepare cost estimates for road, bridge and ferry scenarios, along with forecasts of long term demand, and create a cost/benefits analysis.

The study is being conducted by Vancouver and Toronto-based Lucent Quay Consulting.

Public feedback is being taken via the open houses and an online survey.