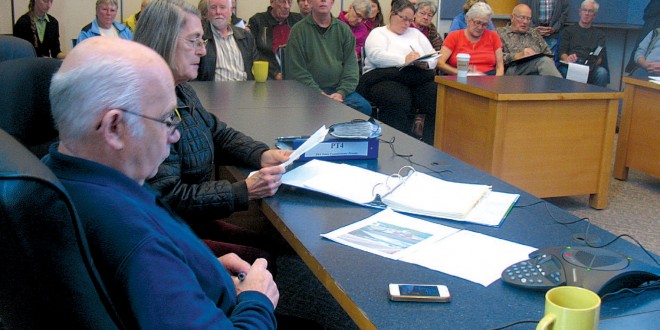 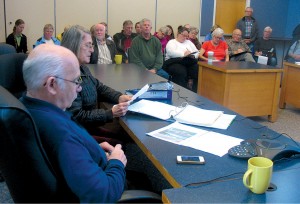 BC Ferries has agreed to allow Sunshine Coast students playing league or tournament games on the Lower Mainland to ride for free.

This will be an extension of the existing policy of allowing local students to travel free for school events and sports.

The decision was revealed during a public meeting on Friday, October 24 in Sechelt, in which members of the Ferry Advisory Committee met with ferry officials by phone.

Darin Guenette, BC Ferries public affairs manager, said later that the new policy will take effect “as soon as reasonable”, once the practical details are worked out.

The free travel to school events for students began several years ago, and has been financed by a one-half of one per cent fare increase on the Langdale route. Guenette said there will not be a further fare increase to extend the policy to students who play on community hockey, baseball, soccer teams and the like.

The free travel will apply only to the athlete; it does not apply to the vehicle or the coaches.

The student policy was an exception to most items discussed: there were repeated groans from the public gallery as ferry officials repeatedly said issues would have to be studied further.

FAC members asked whether the controversial reduction in Sunday morning sailings was on track to save the targeted $77,000 on Route 3.  Ferry officials replied the entire fleet is saving money due to reduced sailings, but they can’t yet say whether route three is meeting its target.

“In terms of the public, that answer is not very credible,” said FAC chair Barry Cavens. “The public wants to know whether that money is being saved.”

Ferry officials reported that in the six months April to September, the on-time performance for late afternoon commuter sailings was 69 per cent – meaning that 31 per cent of sailings were 10 minutes or more late.  The stats included many sailings that were up to an hour or more late.

Officials said one of the problems was increase in foot passengers and the time taken to load them.

That brought a blast from FAC member and Gibsons councillor Lee Ann Johnson.

Cavens said the commuter delays hit hard at residents who have to work in the Lower Mainland, who tend to be the younger members of the community.

“We need to send out the message that it will be better next summer, because we are losing young families…we’ll ALL be seniors here.”

Previous: ELF calls for protection of endangered snow bramble
Next: The Dinner and The Dream