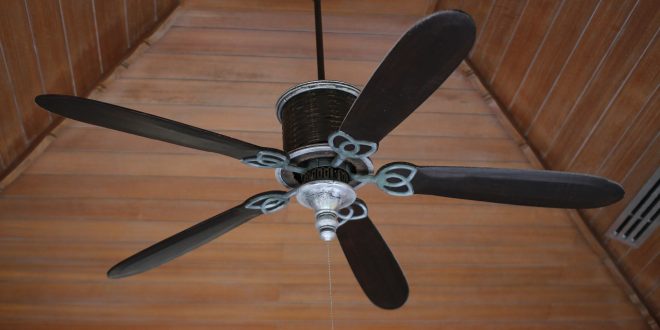 How to cool your house

Hotter than average weather has developed across much of BC with temperatures climbing above 30 degrees Celsius in many coastal communities and above 35 degrees Celsius in some Interior communities. The result on July 16 was nearly a 10-per-cent increase in peak hourly demand – the hour customers use the most electricity – compared to the same day last week.

Last August, BC Hydro set a new record for summer power consumption when the province’s peak hourly demand exceeded 7,500 megawatts. Monday’s load was slightly lower, but within the same range, and is expected to remain high due to the hot weather.

BC Hydro is forecasting its peak load to be between 7,200 and 7,600 megawatts over the next few days. The increase in electricity use is attributed to customers turning on fans and air conditioners, and refrigeration units working harder to stay cool.

Last week, BC Hydro issued a new report  revealing that A/C use in British Columbia has more than tripled to 34 per cent since 2001. This upward trend is expected to continue as 25 per cent of British Columbians are considering purchasing an air conditioner this summer.

There are a number of energy-efficient ways British Columbians can keep cool during a heat wave:

• Close the drapes and blinds: shading windows can block out up to 65 per cent of the heat.

• Out with the warm, in with the cool: position a fan by a window or door in the evening when temperatures are cooler to direct the cool air in.

• Spin that fan: ceiling fans are the most efficient option for cooling. Ensure the fan is rotating counter-clockwise to help direct the cool air down.

• Hang laundry to dry: avoiding the dryer will keep unnecessary heat out the house.

• Opt for smaller appliances or take the cooking outside: use a microwave, crockpot, toaster oven or barbeque to avoid the extra heat produced by the stove or oven.

• Purchase Energy Star air conditioners: opt for these energy-efficient models as they use about 30 to 40 per cent less power than standard units.

2018-07-23
The Local Weekly
Share !
Previous: Save with new appliances
Next: Creating a home bar can help you be a popular host