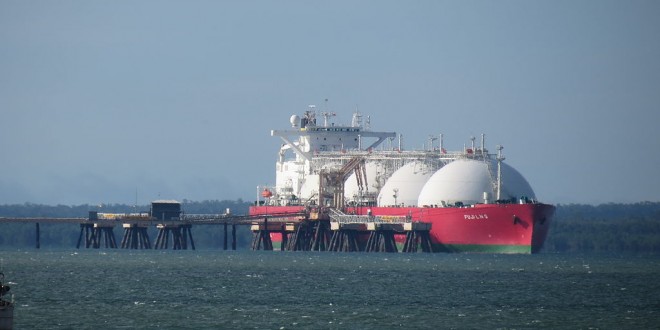 Posted by: The Local Weekly November 16, 2016 in Letters To The Editor, Opinion Leave a comment

Re: BC Liberals go-ahead announcement for Woodfibre LNG Terminal

LNG is a fossil fuel, generally derived by fracking processes. While we are at the dawn of a worldwide renewable energy revolution, the BC Liberals with the support of the NDP, have shown they continue to promote last century’s fossil fuel industries.

LNG is NOT clean.  This fact has been confirmed by an overwhelming majority of scientists studying LNG and fracking. It may burn cleaner than coal, however, one must take into account the entire extraction process when determining the effects on our climate. During the fracking process CH4 (methane gas) seeps out and enters the atmosphere.  These leaks are commonly called “fugitive emissions”.  David Hughes, one of the nation’s foremost energy experts, calculates that if BC’s LNG is delivered to China, it would actually be 27 per cent worse than burning coal over a 20-year timeframe.

Environment Canada requires greenhouse gas reporting programs for large facilities only. Provincial regulators (Ministry of Environment) set industry requirements and regulations for greenhouse gas emissions, however, these do not typically include small facilities which makes up the majority of current operations.

Fostering a renewable energy industry can bring freedom for individuals to generate their own energy and reduce reliance on large industries. There is no way to continue to increase fossil fuel production and reduce climate emissions. It is mathematically impossible.

2016-11-16
The Local Weekly
Share !
Previous: Before we get a fixed link…
Next: Editorial: Oil spill response