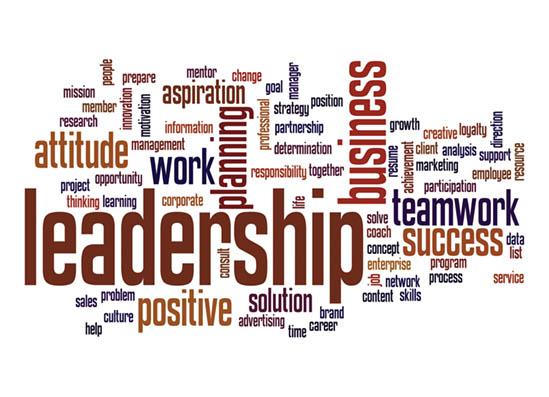 Make the move towards differentiated leadership

Once the drama and excitement of a controversial election is over elected officials are expected to make good decisions based on what is in the best interest of the community. The community deserves to have the confidence that their elected leaders are demonstrating optimism in the future and making decisions for the greater good of the place they love to call home.  However, it appears that we live in a world where incivility in the political arena is not only tolerated but expected. No one enjoys subjecting themselves to a barrage of uninformed, opinionated, unresearched malicious commentary from the side lines. It can create feelings of anxiety for even the most resilient of leaders. More importantly it can erode sound decision-making.

Public expectations are growing, while budgets are tight and resources are limited.  How do local politicians engage citizens without undermining their mandate to govern? How do they represent their constituents with diverging interests?  How do they manage the resistance to change when decisions that please some will be sure to frustrate others?  Grappling with difficult decisions, elected officials need to understand the value of differentiated leadership skills and how it relates to citizen and politician engagement.  The differentiated leader is one who is able to stay connected to the people they lead without being overly responsive to their every whim. In dealing with the diverse perspectives of their citizens, politicians must strike a balance between meaningful community engagement and good governance by moving towards differentiated leadership.

Too many governing bodies hesitate to take unpopular steps for fear of losing popularity.  They are so sensitive of public scrutiny that they are overly responsive to criticism.  When the anxiety of disappointing others takes precedence over implementing a long-term vision, boards and councils can become hesitant to make decisions and eventually become immobilized.  Differentiated leaders are able to take legitimate community needs and concerns into account before decisions are finalized without being held hostage by dissenting voices. Differentiation does not mean being disconnected.  It is staying engaged, welcoming dissent, and not overreacting to it.  The key is to be connected with the people, but not to base ones decisions on others’ emotional reactions.

Some elected officials behave as if they were anointed instead of elected.  They disengage from their constituents, especially during times of conflict or tension.  Leaders may be tempted to ease their own discomfort by ignoring their critics. They do not like to be questioned and they are not interested in anyone else’s opinion. The danger in political life is that it can lead to a real misuse of power and influence. An indifferent, controlling, or defensive leader jeopardizes attempts to share valuable information and misses the opportunity for meaningful dialogue that leads to good decision-making. It can make for short-sighted, narrow-minded decisions that can result in serious long-term consequences.  We have all witnessed the aftermath parochialism in both the corporate arena as well as public office.

Can this problem be addressed differently? Yes, by approaching education and engagement opportunities with a willingness to listen and to learn. Educating constituents and making them aware of the complexity of the work of elected officials and their duties to the community as a whole is a worthwhile endeavour but it doesn’t stop there.  Active participation of residents and government in engagement activities helps a community access local knowledge and it builds a common language to enable citizens to both understand their own challenges and solve their own problems. Public engagement is based on the premise that communities themselves have an intrinsic way of knowing what the issues are and how to deal with them. That being said, it is messy and uncomfortable.  But as daunting, time consuming and ambiguous as it can be, education and engagement practices are a sign of a healthy community and a thriving democracy.  They build trust between elected officials and their citizens and, let’s face it, there is no more critical factor in leadership credibility than trust.

Trust grows when opposition is not feared. Authentic community engagement that builds trust also embraces conflict. There is a delicate balance between not only bringing people together to create a process that builds inclusion, but also to make room for dissent as well. Differentiated leaders see conflict as normal and healthy and they welcome differences in values and opinions. They listen not necessarily to agree, but seek to understand another’s point of view as well as being open to change. 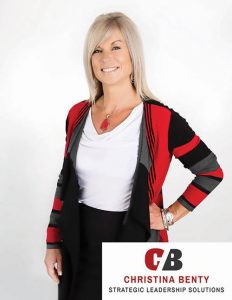 Communities are complex. Numerous local issues involve a wide range of stakeholders with distinct views and diverse areas of interest. Community consultation should be guided by common values, not by politics. Decision-making should not be driven by a desire to avoid public backlash but by a commitment to make the right decision for the community as a whole. It is crucial to develop a meaningful process where people are heard and their voices make a difference. Creating spaces where authentic listening and dialogue can take place builds trust and increases participation in engagement activities. It is widely known that when people have opportunities to contribute to the decisions that affect their lives, they are more likely to support these decisions over the long term.  However, it must be understood that principles such as affordability, enforceability, sustainability, compliance with legal and regulatory requirements, and consistency with a long-term strategic direction, may override community input.  It takes courage and keen awareness of the leader’s ultimate responsibility to balance public involvement with the authority to govern.  Within any organization the task of the governing body is to model self-regulation through a composed and calm presence.

Given the ever-shifting realities of local government, differentiated leadership is more critical than ever.  Local government is a community effort that requires a team approach and its leaders and citizens have a reciprocal responsibility to one another. The community is well-served when their elected officials are grounded, mature and open to differing perspectives while maintaining a clearly articulated long-term vision and course of action.