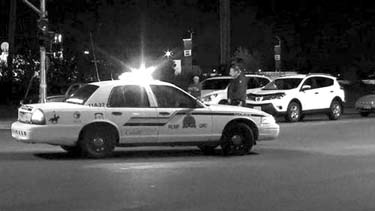 Jesse Boutet, 31, formerly of Madeira Park, has been charged with Assault with a Weapon, Possession of a Weapon for a Dangerous Purpose, and Possession of a Firearm while Prohibited, after allegedly shooting at an occupied vehicle in Madeira Park on January 22. Boutet is also facing charges of Theft of Cheque, Forgery, and False Pretences. Boutet was released on an undertaking to appear in court.