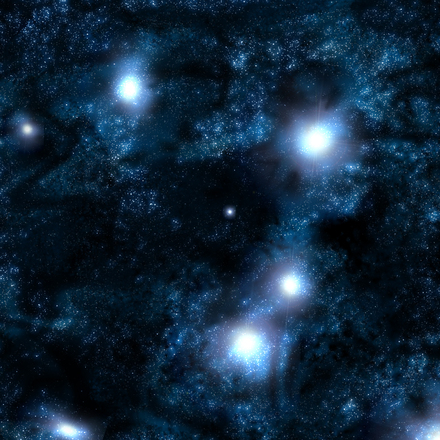 Posted by: The Local Weekly February 14, 2018 in Local Community, Stargazing Leave a comment

Neil Sandy and Merle Gerbrandt put out a newspaper notice in September 1988, and 28 people showed up at a local hall and soon were holding monthly meetings.

By November 1988 club members were holding regular meetings, making telescopes, writing regular astronomy articles for the local paper, holding public star parties, and talking about building an observatory on the Sunshine Coast within five years. Merle Gerbrandt described the club as being “for anyone on the Sunshine Coast, of any age and ladies are welcome.” The club has proudly upheld diversity ever since, with the current membership being 25-per-cent female, and had its first female president in 2009.

The club’s popular Astro Cafe event, involving a coffee discussion with the astronomers at a local shop followed by public viewing of the skies on the seawall in Davis Bay, started in 2010, and has been a tradition on the Sunshine Coast ever since.

In 2011 the District of Sechelt granted permission to use the Sechelt Airport site for our observatory. A bequest from a member shifted plans into high gear, and a gaming grant was obtained in 2013. Our observatory had its first light on June 27, 2017  with a grand opening ceremony attended by 450 visitors and many dignitaries.