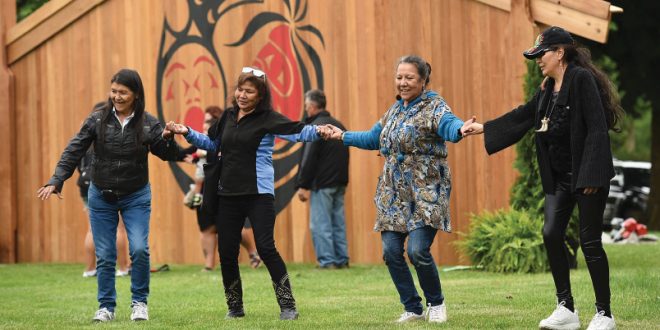 National Indigenous Peoples Day is the longest day of the year

Posted by: The Local Weekly June 20, 2018 in Breaking News, News Leave a comment 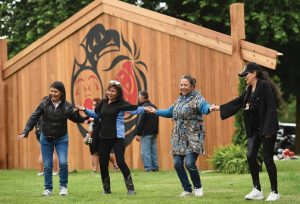 On June 21, National Indigenous Peoples Day celebrates strong, vibrant cultures and traditions. This is a day for all Canadians to recognize and celebrate the unique heritage, diverse cultures and outstanding contributions of First Nations, Inuit and Métis peoples. The Canadian Constitution recognizes these three groups as Aboriginal peoples, also known as Indigenous Peoples.

Although these groups share many similarities, they each have their own distinct heritage, language, cultural practices and spiritual beliefs.

In cooperation with Indigenous organizations, the Government of Canada chose June 21, the summer solstice, for National Aboriginal Day. For generations, many Indigenous Peoples and communities have celebrated their culture and heritage on or near this day due to the significance of the summer solstice as the longest day of the year.

National Aboriginal Day was announced in 1996 by then Governor General of Canada, Roméo LeBlanc, through the proclamation declaring June 21 of each year as what was then called National Aboriginal Day. It was the result of consultations and statements of support for such a day made by various Indigenous groups:

• Also in 1995, the Royal Commission on Aboriginal Peoples recommended the designation of a National First Peoples Day.

• In 1982, the National Indian Brotherhood (now the Assembly of First Nations) called for the creation of National Aboriginal Solidarity Day.

• In 2017, Prime Minister Justin Trudeau announced it would be changed to National Indigenous Peoples Day.