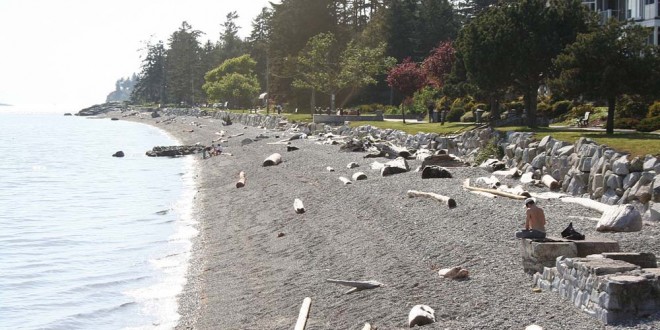 The bylaw establishing a Business Improvement Area (BIA) in downtown Sechelt has expired and Sechelt Council is looking to the Sechelt Downtown Business Association (SDBA) to come forward with a plan for its renewal.

Business Improvement Areas are a method of levying a property used to fund services such as beautification projects within designated boundaries.  Sechelt’s levy funds the Sechelt Downtown Business Association, which organizes events such as the Canada Day Parade, Oktoberfest and Christmas lights to attract shoppers to the downtown.  The SDBA also represents downtown merchants to Council on issues affecting them, such as parking.

Over 200 businesses are located within the current BIA boundaries, and the bylaw must be renewed every five years in a process that requires the approval of owners of at least 50 per cent of the parcels subject to the local service tax.

On Oct. 12, the Finance, Culture and Economic Development Committee received a request from the Director of Financial Services for advice on proceeding with a new bylaw.  The most recent bylaw was passed in March 2011 and has now expired.

Sechelt’s BIA levy has not been without controversy.  In 2011, some small business owners inside the BIA boundaries complained that the annual tax ($525) was too high and also unfair, since Trail Bay Mall is charged as a single parcel, rather than being assessed per merchant.

Councilor Noel Muller suggested that the bylaw might be revised.  “We received a number of emails last year and a number of them addressed the question of equitability.  In my mind the boundaries could potentially see some small changes as well as some changes in how it is administered,” said Muller.

When asked whether the SDBA is considering changes to how businesses are assessed, SDBA President Katharine Trueman said: “Yes we are looking for a fairer, equitable assessment for our next renewal.”  According to Trueman, changes to the boundaries of the BIA are also under discussion.

Mayor Milne noted that the ball is in the SDBA’s court.  It is their responsibility to circulate a petition among business owners in the area and garner sufficient support to continue.  The new bylaw must be approved by March 31 of 2017 in order for the levy to be included in property taxes.  Donna McMahon