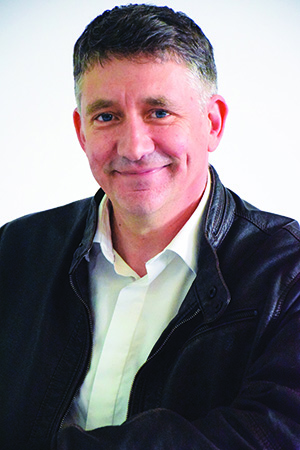 On Nov. 26, Powell River/Sunshine Coast MLA Nicholas Simons was named Minister for Social Development and Poverty Reduction. Simons attended the ceremony virtually. In a Facebook post following the cabinet swearing-in ceremony, Simons said he is “honoured to serve the Province of BC in this new capacity.”
He also used that opportunity to introduce his Ministry Parliamentary Secretaries Niki Sharma and Dan Coulter. Sharma was elected as an MLA for the Vancouver-Hastings riding, and Coulter represents the riding of Chilliwack. Both began their first terms as provincial representatives as a result of the 2020 election.
In his press release announcing his new cabinet, Premier John Horgan stated, “the pandemic has turned the lives of British Columbians upside down. We have come a long way together, but we have much further to go. This skilled, diverse team is ready to continue our fight against COVID-19 and build an economic recovery that includes everyone.”
“I know this is a hard time for British Columbians. COVID-19 has brought challenges unlike any we’ve faced before,” said Horgan.
The new cabinet includes 20 ministers and four ministers of state. The cabinet will be supported in its work by 13 parliamentary secretaries, with portfolios including rural development, anti-racism, and technology and innovation.
Simons takes over his ministerial role from Shane Simpson. Simpson held the portfolio since 2017. He did not run for re-election in 2020, after representing the riding of Vancouver-Hastings as its MLA since 2005.
Connie Jordison