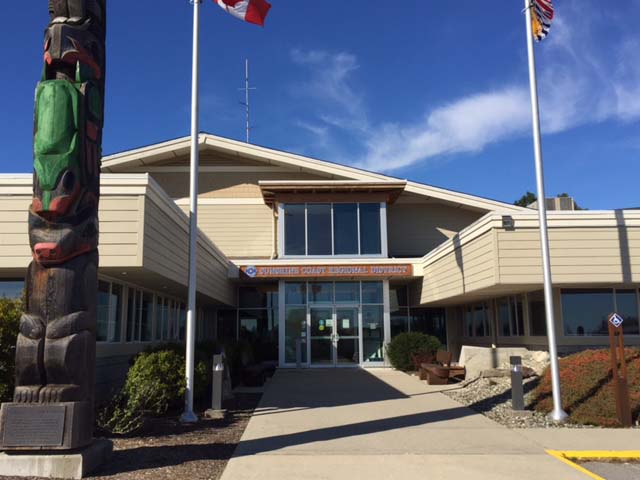 Posted by: The Local Weekly March 15, 2017 in Government & Politics Leave a comment

The news that a second director from Sechelt will be joining the SCRD board in 2018 has raised many questions from constituents on voting procedures for budget and governance at the regional district.

The second round of the SCRD budget process is now complete and will be brought forward for adoption on March 23, 2017.  You would expect the budget to pass, as all directors have had an opportunity for input and debate on any proposed tax differences from the 2016 budget.

In the budget process, directors are responsible for clearly understanding which functions their regions are in and being vigilant in monitoring any tax increases in their area.

Every year, directors wait in worried anticipation for the average assessment numbers to come out from the province. If the assessment in any area goes up, that area pays more for each of the functions that they participate in at the SCRD. A good example this year involves Halfmoon Bay and Roberts Creek, whose tax increases for SCRD services were nearly the same, but because of higher assessment, Roberts Creek came in with a 5 percent increase at the start of the SCRD budget, while Halfmoon Bay had none. Therefore, Roberts Creek has a 7.2 percent tax increase while Halfmoon Bay is at 2.2 percent.

The voting to pass or reject the budget is done by weighted vote. Not one of the participants alone can defeat the budget bylaw, as not one has veto power. The weighted vote gives Sechelt 5, Gibsons 3, SIB 1 and each of the rural areas 2 votes each. Presently there are a total of 19 votes and a need for 10 votes in favor to pass the budget. In 2018, with Sechelt having a second councillor and getting one more vote for a total of 6, there will be an overall total of 20 votes and a need for 11 to pass the budget. For example, in this year, if the Sechelt representative is opposed to the budget there would be a need for three other participants to vote in opposition to defeat it; this ratio will not change when Sechelt gets the second councillor.

When voting for chair and vice-chair of the SCRD, each director has one vote. Presently there are 8 participants, which has led to a tie vote in the past. The tie must be broken by secret ballot revote until a majority winner is decided; sometimes this goes on for numerous rounds until one director changes his or her vote. If the 2 representatives from Sechelt vote for each other for chair or vice-chair, they will still need 3 votes from other areas. Next year, an expanded board of 9 directors will eliminate a tie vote.

2017-03-15
The Local Weekly
Share !
Previous: Milne: Why a Sechelt tax increase is needed
Next: From tax help to kids’ activities: Library offers broad range of services