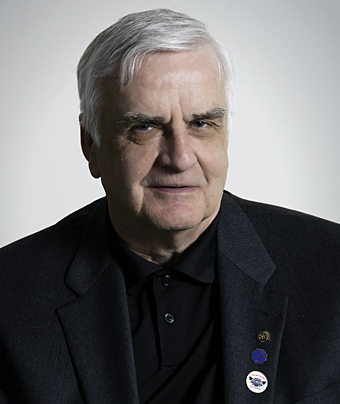 Nohr: New government could make for a different UBCM meeting

Posted by: The Local Weekly September 19, 2017 in Government & Politics Leave a comment

This month at the Vancouver Convention Centre, from September 25 to 29, the annual Union of British Columbia Municipalities (UBCM) conference will include elected officials from all over British Columbia, attending to discuss resolutions to amend government procedures.

This year, with the change in government, it will be especially important for our local elected officials to attend in order to understand the direction of the new government and to hear their views on proposed resolutions. To further the concerns of their individual communities, most local government officials will be opening up lines of communication with the new ministers.

Early in the year each local government spends time discussing resolutions that they would like to see UBCM work on with the province. Sunshine Coast local officials need to present proposed resolutions to the Association of Vancouver Island and Coastal Communities (AVICC) and, if passed, these are then sent to UBCM to be vetted and then put in the conference resolutions book. These will then be presented at the conference for debate and, if passed, the UBCM executive will take them to the provincial ministries for further discussion.

As one can surmise, there are many concerns for elected officials to deal with. Each local district might propose three or four resolutions. It is therefore important that officials study the resolution book and attend all the meetings in which resolutions are debated.

Resolutions are categorized under several headings, each of which may cover up to 10 individual resolutions. For example, under “Legislature,” the first resolution calls for the provincial government to change communication policies to accommodate such contemporary forms of interaction as Facebook and Twitter. Under another heading, “Community,” one resolution calls for more provincial funding for fire departments due to increasingly higher standards for training and equipment. “Public Transportation” is always a big area of concern and there is a resolution under that heading for UBCM to ask the province to develop a public transportation strategy that would lead to sustainable public transit in all rural communities.

Under other headings, certain resolutions may particularly interest local constituents; these include banning the sale of invasive plant species, restoring previous provincial funding levels for public libraries, and developing a provincial zero waste strategy. There are at least 120 resolutions that elected officials must make a decision on. The resolutions that I have referred to here are just a small sampling to give readers the feel of what is covered each year at UBCM.

2017-09-19
The Local Weekly
Share !
Previous: Pender Harbour trash bash cleans up
Next: Did you really mean to recycle that cash?