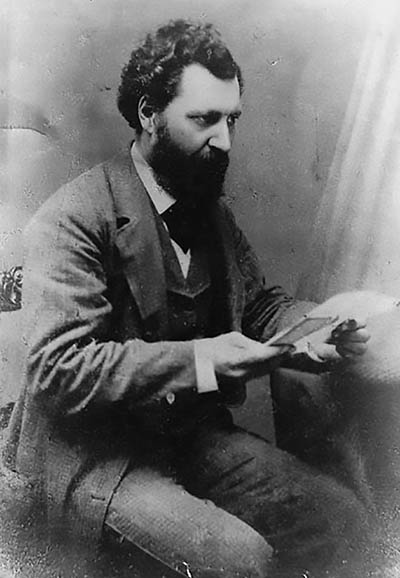 Premier Horgan issued the following statement this week to mark Louis Riel Day:
“Each year on Nov. 16, we observe Louis Riel Day and acknowledge the importance of Louis Riel (1844-85) as a political leader and advocate of justice for the Métis people.
“Riel was a champion of Métis rights who paid the ultimate price in his crusade to have Métis people accepted as equals in Canada. Today, he is recognized as a founder of the province of Manitoba and a key contributor to Canadian confederation.
“On Louis Riel Day, we acknowledge the work of an important historic figure and the sacrifice he made to create a future for Métis people across the country. We also recognize the significant contributions of Métis people to communities throughout the province and to the very cultural fabric of British Columbia.
‘We celebrate the 90,000 Métis people who call British Columbia home – who are embracing their Métis heritage and reclaiming their history, culture and identity. That is Louis Riel’s legacy. This government is building on it with our reconciliation work with Métis people, through the Métis Nation Relationship Accord II and the Declaration on the Rights of Indigenous Peoples Act.
“Today, we recognize Louis Riel’s place in history as a civil rights leader who advocated for Métis people and strove for justice. But today and every day, let’s work together to understand our shared history so we can build a better future for everyone.”
Submitted