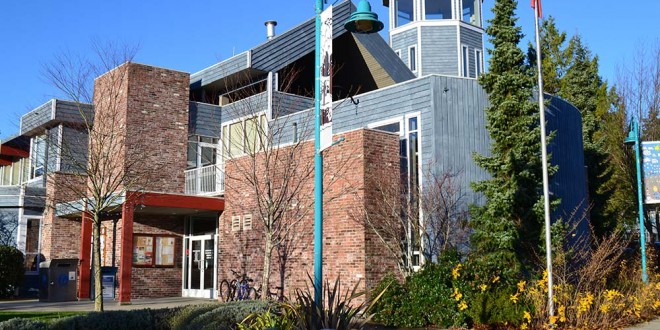 Posted by: The Local Weekly February 18, 2015 in Letters To The Editor Leave a comment

(Addressed to the Sechelt mayor and council, and copied to the Local)

It appears to the Tuwanek Ratepayers Association (TRA) that ongoing issues submitted by our association to the District of Sechelt have not been fully discussed or understood by some council and staff prior to the making of definitive decisions.  The TRA believes our issues have the potential to impact additional areas in Sechelt.

At our most recent TRA meeting our membership discussed council’s decision on February 4, 2015 to waive a Public Hearing and adopt the amendment to the Zoning Bylaw for the Rural Residential 1 (RR1) Zone, Amendment Bylaw 25-265.

Two of our members, both very well respected long term property owners, thought there were similarities in a recent BC Supreme Court decision by Justice McEwan, on January 27, 2015 which favoured a petition from a resident association against the City of Vancouver.

The TRA membership now believes there are also similarities in this court decision. We believe this decision illustrates why council should proceed with caution until all information is clearly and thoroughly discussed in
public