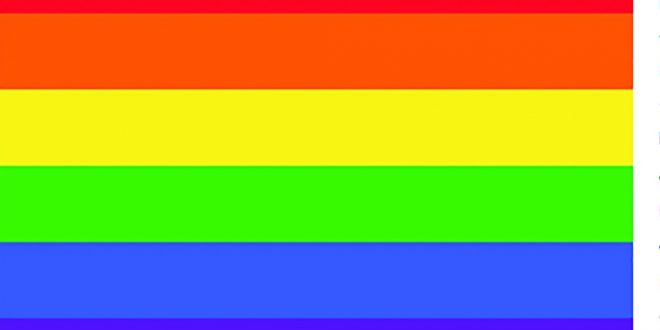 The Sunshine Coast RCMP have joined Project Rainbow, a national incentive created by Corporal Brendan Harkness, who was looking for a simple way to demonstrate that the RCMP is as inclusive and diverse as the communities it serves.
Harkness believed that it would be profoundly meaningful to employees, as well as the LGBTQ2S+ community, if every detachment were to prominently display a Pride Rainbow sticker. He called the initiative Project Rainbow.
In a statement released last week, Sunshine Coast RCMP stated they were a proud supporter of the LGBTQ2S+ community on the Coast and will now be displaying a Pride Flag sticker and a declarative sticker at their Gibsons and Sechelt Detachments.
The sticker, on permanent display near the entrance of both Coast detachments, includes the following explanation:
We can be approached without judgement.
You can feel safe speaking to us.
This is a show of support for diversity and inclusion.
We seek to create a positive and safe space for everyone.
We embrace the diversity of the population.
We are Canada’s national police: serving with pride.
“The public should feel supported by Canada’s national police service,” said Sunshine Coast Detachment Commander Staff Sergeant Hallam. “And the Sunshine Coast RCMP will continue to support people who are openly of the LGBTQ2S+ community.”
“Everyone should have the right to live their lives free of discrimination and hatred,” Hallam added.
The Local