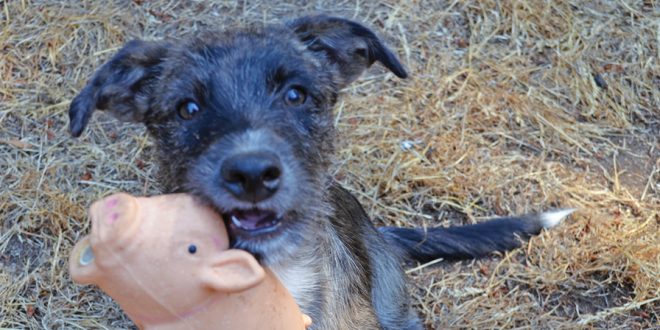 Posted by: The Local Weekly February 26, 2020 in Pet Smarts Leave a comment

Many family dogs receive basic training at home or in a more formal setting like a training school. The training methods people use vary from mostly punishment (sometimes called “correction”) methods, to the use of rewards to encourage the dog to repeat wanted behavior, and methods that use a mix.

It’s important to train dogs in a way that results in a confident, sociable and well-behaved dog free of the anxiety that often underlies aggressive behavior. 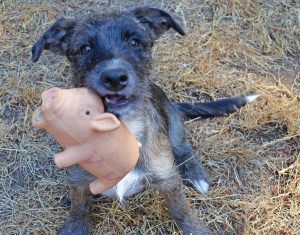 A team of researchers at the University of Porto in Portugal set out to determine the long- and short-term effects on the welfare of dogs trained in a variety of ways. Earlier studies indicate training dogs with punishment (for example using shock collars, prong collars, yelling, striking, yanking the leash) leads to stressed dogs and compromised long and short-term welfare of the dog and this study set out to measure the effects of various training methods on family dogs.

Results showed that the dogs attending the training schools using aversive methods showed more stress related behaviors (body turns, salivating, moving away, rolling on the side, yawning, lifting a paw for example) during training and that the frequency of the stress related behaviors increased with the frequency of the punishments. They spent more time in a tense state than the dogs from the reward trained group. The cortisol (stress hormone) levels in dogs trained with aversive methods were elevated after training sessions but were not in the reward trained dogs after training sessions.

The science is showing that training with rewards results in a more confident, relaxed, well trained dog.

Training important for your dogs safety

Tips to teach your dog to walk on a loose leash

How to meet socialization goals despite the current restrictions