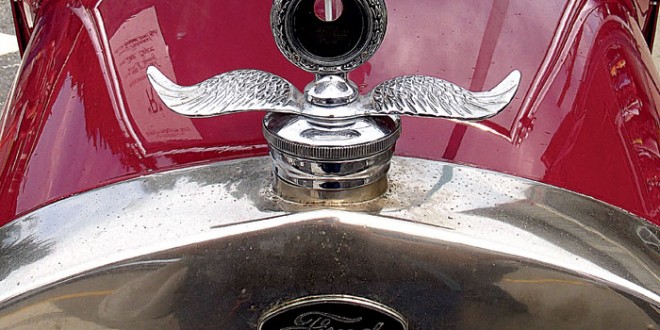 More than 400 vehicles – ancient, modern, and from every class and period – cruised through the streets of Sechelt and Halfmoon Bay for the annual Sleepy Hollow Rod Run on Friday evening, August 9. The traditional procession drew residents to the roadsides to cheer and photograph their favourites. Saturday, over 350 impeccably groomed vehicles gleamed in the afternoon sunlight. Over 70 of the participants headed up to Garden Bay on Sunday for the smaller but elegant Pender Harbour Show ‘n’ Shine. Meanwhile, at the Sechelt Airport, the Sunshine Coast Drag Racing Association enjoyed a morning of smoke and growling engines, until rain forced the first-ever postponement of the event. The races will be held at the September 15 Test ‘n’ Tune at the airport; anyone with a wristband from the August 11 drag races will be admitted free.  Photos Jill Devonshire