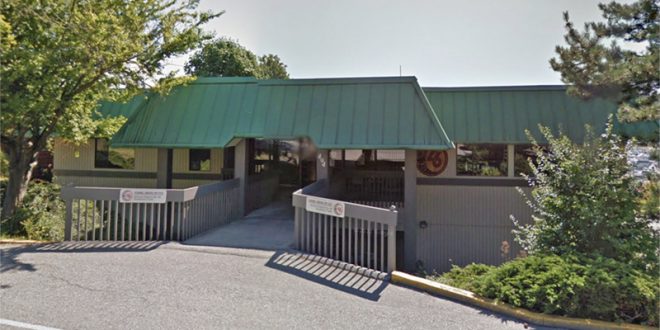 School District #46s (SD46) operations budget proposals for its 2021/22 school year were released to the public in a Nov. 26 online session.
Board of Education Chairperson Amanda Amaral as well as District Superintendent Patrick Bocking and Secretary-Treasurer Nic Weswick presented the details. Weswick opened the one hour session with an overview of how that organization is funded. He explained that currently under discussion is the $41 million operating budget proposed for the upcoming school year that will pay for the day to day function of local education programs.
Weswick stated that the district receives $7,560 in provincial operating funds for each student registered. He noted that up to the time of the emergence of the COVID-19 pandemic, registrations in the district were on an upward trend. The number of local students increased from 3,040 in the 2014/15 school year to 3,273 in 2019/20. He also emphasized that it is the province, not local school districts, that sets the education tax rate that is levied annually on properties.
In reviewing how SD46 spends its operational funding, Weswick stated that it is a “people oriented organization,” with about 85 percent of its money invested in salaries and benefits. The majority of this goes to pay for the 220 teaching positions.
With a 2020/21 enrolment decline of 70 students, SD46 has put some of the additional federal/provincial COVID “safe restart” money it received into funding to maintain existing teaching positions. That funding is also paying for between two and six hours of additional cleaning at each facility. Along with increasing the number of cleaning hours, Weswick noted that SD46 has moved from evening custodial work to having staff there during the day to assist with ongoing cleaning of frequently touched surfaces.
In response to a question from a member of the public, Weswick said that there will be a survey on school transportation conducted in the upcoming year. The district hopes to adjust the school transportation system by September 2021, based on the input received. The survey will be open to parents or guardians of all students, not only those whose children currently use the school bus system. Weswick said changes that may result could range from new bell schedules, walk limits applied to determine if a student is eligible for bussing, and potential addition of new transportation services.
SD46 has three annual budgets. In addition to its operating fund, there is a budget for capital to build and improve schools. This is administered by the province. There is also a locally administered special purposes fund which holds grants and money provided for specific purposes such as scholarships.
Consultation on SD46’s 2021/22 operations budget will continue into the second quarter of the new year. Public input and inquiries are welcomed to be submitted through the district website or by participating in school board meetings which are hosted using the online Zoom platform.
Connie Jordison