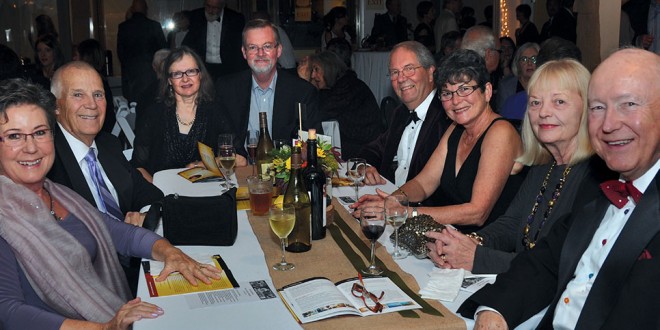 The Dinner and The Dream 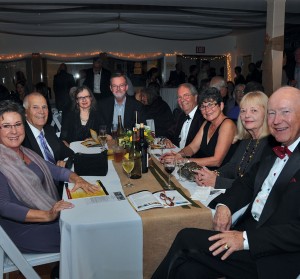 The Gibsons Public Market Society formally began a fund-raising campaign Saturday with a gala that raised tens of thousands of dollars towards major renovations.

The cocktail-attire gala – called Cornucopia – sold out all 250 tickets to a roast beef and barbequed salmon dinner.  The public market building on Gower Pt. Road was decorated, and extended with party tents.

The society expected to earn an estimated $20,000 from the $125 per person tickets — which included an $80 tax receipt – plus the take from auctions at the event.

Society president Nicholas Sonntag said its not clear yet how much the gala netted, but said it was a success by any measure.

“We are sensing a real enthusiasm in the community for the public market, the realization that this might actually be possible,” Sonntag said.

The dinner was the first step in a campaign to raise $2.5 million that will be used to transform the historic former Gibsons Yacht Club building.  The society will be looking for donations and grants with the hope of beginning the renovations a year from now.

The property has been used for a May-to-October farmers’ market on Fridays, but the hope is to make it a community hub that will offer food, produce, art and entertainment.

There will be an artist in residence, a restaurant/bakery, established food vendors and a community kitchen. The plan also calls for a marine education centre. It is hoped it wwill become a destination for school field trips from the coast and the Lower Mainland.