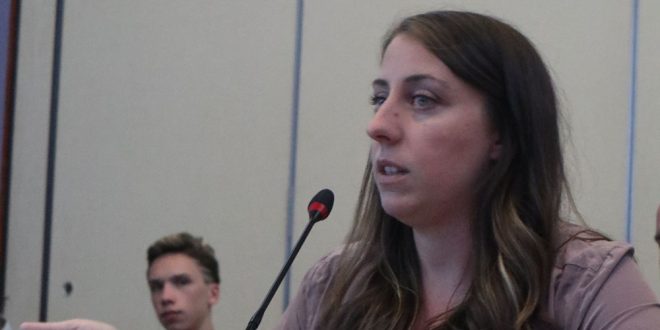 Posted by: The Local Weekly July 26, 2019 in Breaking News, News Leave a comment 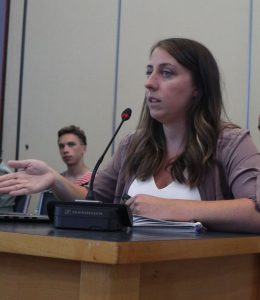 In the view of marketing staff from Sunshine Coast Tourism (SCT), Sechelt’s best chance to build its tourism business sector is the conference and convention market. Annie Wise of SCT spoke to Sechelt’s Committee of the Whole on July 24, highlighting the need for a hotel and conference centre. She said our area had to pass on an opportunity to host a mountain biking industry convention this November due to a lack of hotel rooms and conference style space. Conferences held in the months
from October to March could help the Coast’s tourism service businesses remain profitable in the quieter months.

Mayor Darnelda Siegers said “We are working on it.” No details on Council’s plans were provided. Wise also reported on the Coast’s Municipal and Regional District Tax (MRDT) on nightly room rentals. As of October, all providers of temporary accommodation except those collecting less than $2500 per year in room revenue will need to collect the tax. This will include temporary rentals such as AirB&B’s or vacation rentals.

The Coast’s MRDT is two percent. In the first five months of 2019, SCT received $55,000 in MRDT which is used for tourism marketing.

The five year MRDT agreement ends in 2021. Wise noted that SCT’s Board are discussing the MRDT renewal process and 2020 rate.