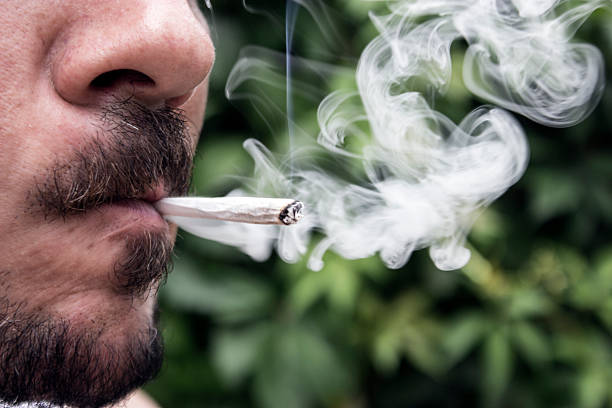 What tokers should not say at the border

BC Senator Mobina Jaffer is warning Canadians that although cannabis will soon be legalized in this country, Canadians travelling into the United States may face heavy penalties if they admit to their legal marijuana usage when crossing the border.

In a letter to Canadian municipalities which was included in the Town of Gibsons May 5 agenda and the District of Sechelt’s May 6 agenda, Jaffer wrote that the federal government isn’t taking the issue seriously enough.

“Unfortunately, there is little that is currently being done to ensure that Canadians are being informed of these issues, despite the fact that many people could be banned from the United States for life.”

Jaffer’s letter outlines the answers to six questions posed by the Senate standing committee on national security and defence. For example, should Canadians tell the truth or lie if asked about their previous cannabis use?

“Disclosing your past cannabis usage could be enough to have you barred from the U.S. for life. However, lying to border officials almost always ends with a person’s permanent ineligibility if it is discovered, and sometimes even leads to fraud charges! Therefore, the best option for Canadians who have consumed cannabis is to simply withdraw from questioning. While this will likely have them turned away from the border, this is far better than the possible alternative of permanent ineligibility.”

However, Canadians using the pre-clearance system at Canadian airports should be aware that under Canadian policy enacted last year, they are not allowed to refuse to answer questions from a pre-clearance officer.

“If they disclose their past use, they put themselves at risk of being barred from the United States for life. However, lying during preclearance can be considered ‘resisting or willfully obstructing a preclearance officer'” which can result in up to two years of imprisonment.”

Jaffer also warned Canadians to be careful about what they state publicly, especially on social media. She cites the example of Olympic gold medalist Ross Rebagliati, who admitted to marijuana use on The Tonight Show and now requires a special waiver to gain entry to the United  States.

And Jaffer noted that while some U.S. states, including Washington State, have legalized recreational cannabis, it is still a Schedule 1 illegal drug federally, so it is not legal to carry marijuana across the border between BC and Washington.

The issues are particularly complex around entrepreneurs investing and working in the Canadian cannabis industry who want to do business with their American counterparts because legal cannabis dispensaries are still considered drug traffickers under American federal law. Jaffer notes that even the sale of accessories or pipes could be considered “association with drug trafficking” which would put employees at risk of permanent barring from the United States.

Senator Jaffer was the first South Asian woman to practice law in Canada. She was appointed to the Senate in 2001, and is deputy-chair of the standing senate committee on national security and defence.